What is Shutter Speed in Photography?

Shutter speed is like the eyelid of the camera, and in ancient times, it used to be outside the camera only, just like the eyelids. It is one of the three pillars of exposure in photography – Aperture and ISO being the other two.

Shutter speed controls the duration of time in which light enters the sensor or film.

Shutter – The Eyelids – The Simple Explanation

Have you ever wondered why we don’t blink our eyes much when in the dark and stay still for some time till we start seeing parts of the scene in front?

Because of the lack of light, your eyes are creating a long exposure by not blinking, so that the image can be formed on the brain – the sensor.

The Shutter is like the eyelids of the camera, and the speed at which eyes blink is thus the shutter speed.

Shutter, as a mechanism, has evolved much in the past few years to come to its present form of an electronic shutter. Some of the earlier systems were simply based on clockwork.

Button was clicked to open the shutter, and again to close the shutter. It was the only way in the earlier years of photography and had problems with consistency.

Bulb mode, which is there even now, involved shutter being open as long as the button was pressed. An instantaneous exposure was also there with settings ranging from 30” to 1/4000 where the best leaf shutters were involved.

From the 20th century onwards, electronic shutters have been more common, and the mechanism is high evolved now.

Types of Shutters on SLR, DSLR and Mirrorless Cameras

There are two types of shutter mechanisms, behind-the-lens, and in-front-of-the-lens mechanisms. Most of the present-day mechanisms are behind the lens, usually built inside the camera body.

The front mechanisms sometimes were simply camera lid added over the lens, which was opened and closed. Some of the common shutter mechanisms before the electronic shutter came were:

Usually implemented as a pair of light-tight cloth, metal, or plastic curtains placed just ahead of the film in the focal plane. They had the advantage because the lenses could be changed.

These involve single or two leaves that are in front of the lens. When triggered, they open to allow the film to be exposed, before closing again.

A kind of rotating shutter which had a part of the sphere integrated behind the lens.

A number of thin blades that open for exposing the pictures. It is very similar to aperture itself, and hence has all the problems related to aperture, like a vignette, etc. 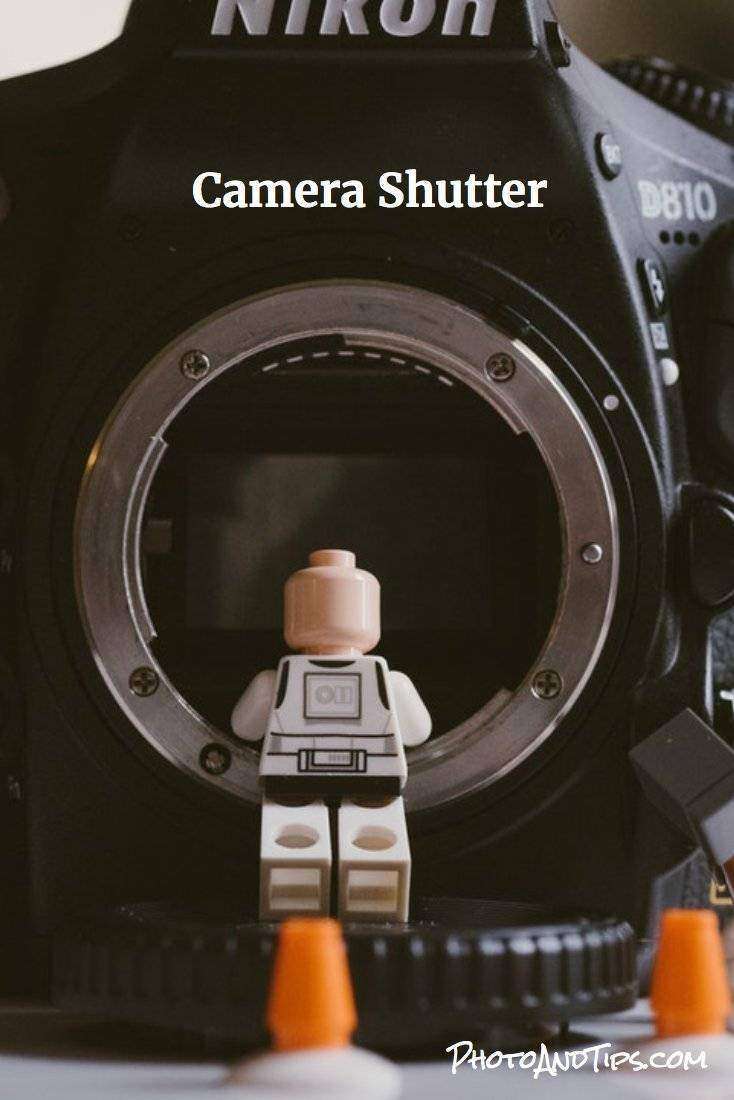 The DSLR and Mirrorless Shutters

In the DSLRs, there are three systems combining to form shutter – mirror box, front curtain, and rear curtain. What you see through the viewfinder is what comes through the mirror box.

On clicking shutter, or in live view mode, the mirror gets up, and nothing is visible in the viewfinder. When we press the shutter button, the first curtain or the front curtain opens up the sensor, making it exposed to the light.

The second curtain or the rear curtain follows after the time is complete to close the shutter.

A small difference in mirrorless cameras is that there’s no mirror box or mirror system. Hence, the viewfinder is electronic, and the LCD or viewfinder gets an electronic image, which usually has a slight lag. The curtain system works exactly as in DSLRs.

Shutter speed is measured regarding a fraction of seconds and seconds, depending upon the length of the exposure. It is usually expressed in fractions of seconds for exposure less than a second. After that, it is expressed in seconds.

There are four different camera modes professionals use. Program Auto, Aperture Priority, Shutter Priority, and Manual Mode are these modes. In Program Auto, you can only select the set of settings and shift between them, while also selecting exposure compensation if needed.

Therefore, if you have an exposure reading coming at 1/125 at f4 and you want a faster aperture, you will get the same at 1/250 and f2.8 (of course if the lens supports this wide aperture).

All these calculations are based on camera metering, and it is important to understand and use the metering modes correctly. In Manual mode, each of the settings is manually dialed, as suggested. This is a slower and more precise approach, which can ensure the perfect exposure if used properly.

Shake-blur is the blur introduced because of the hand movements while taking a shot. There is a simple way to avoid that blur, and it is by using the minimum shutter speed rule.

Some of the applications of shutter speed are: 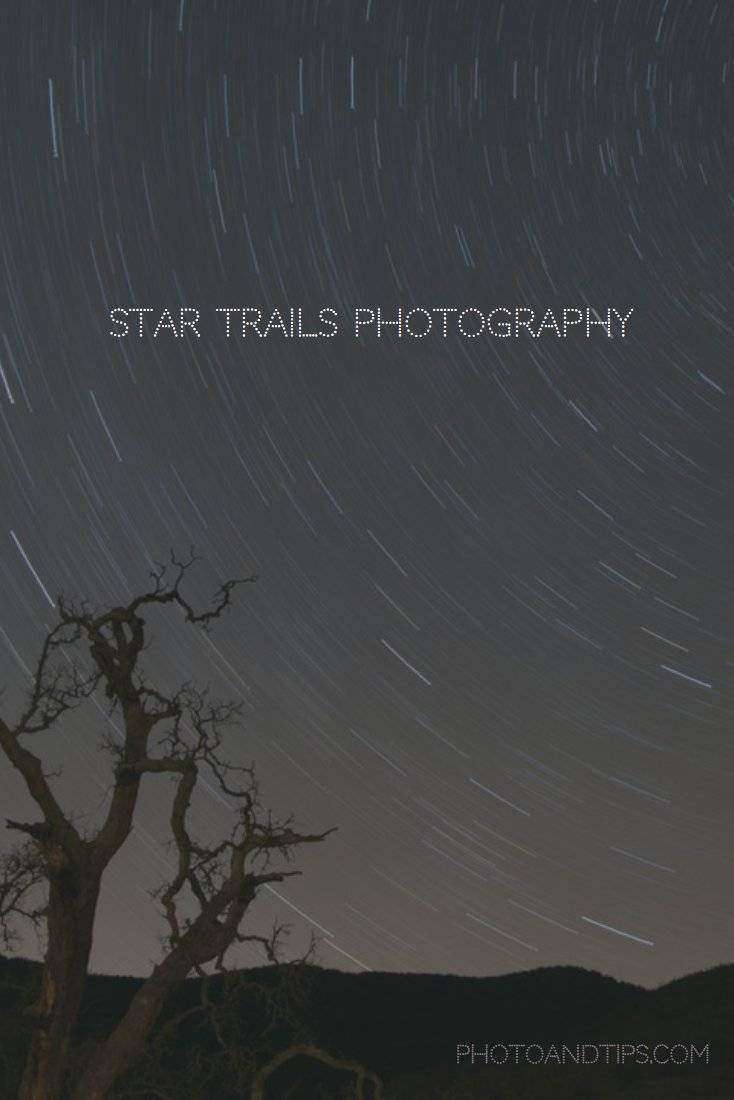 It is based on the speed of rotation of the earth and the movement of stars. While not visible to naked eyes, we know that the maximum shutter speed for Milky Way photography is 500/focal length (x crop factor – if any). It is also known as the 500 rule. 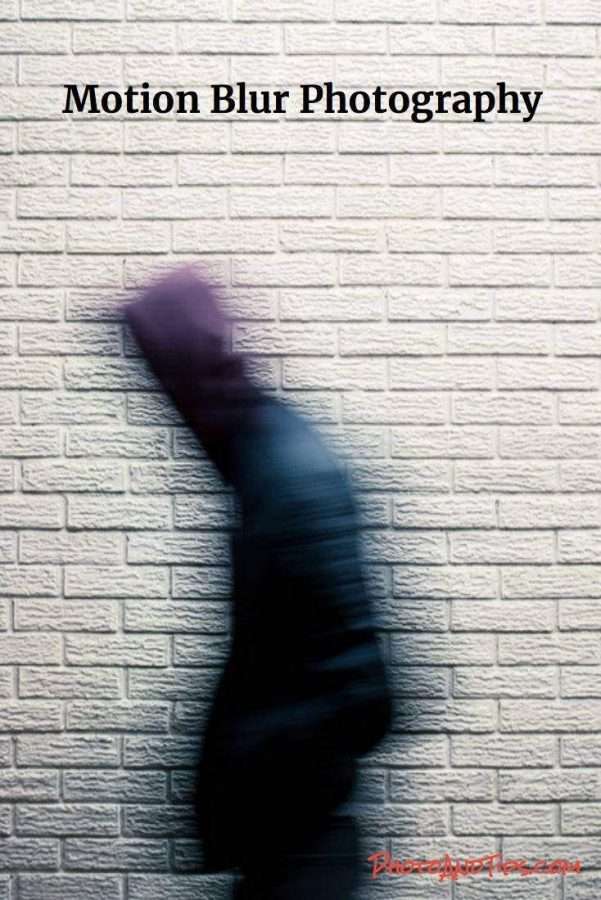 One of the most beautiful applications of slow shutter speed is motion blur. If you shoot a bird while tracking, and have slower shutter speed, the background and the wings will have motion blur – depicting movement. 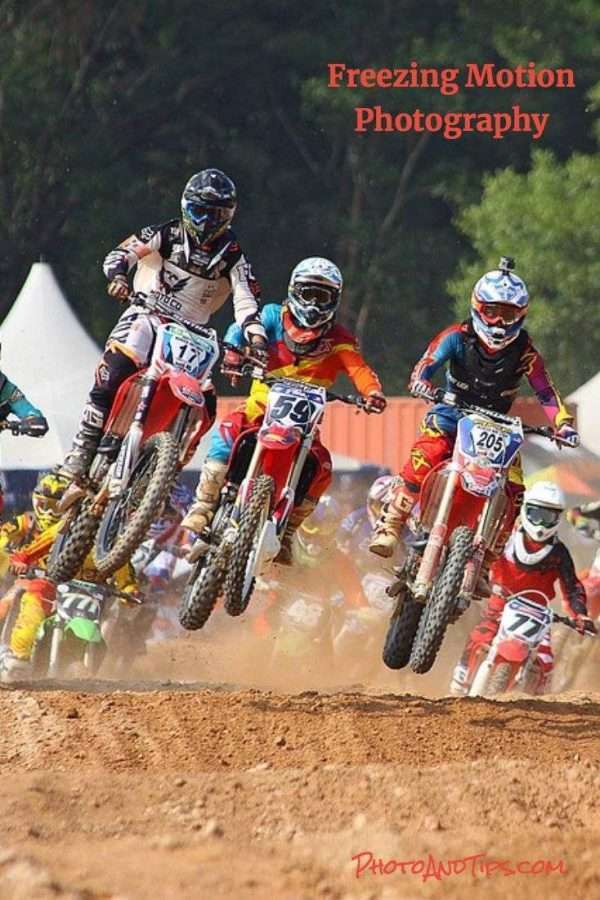 Regarding racing events, action sequences, wildlife, etc., we often go for freezing motion. It happens when the shutter speed is faster than the speed of motion. 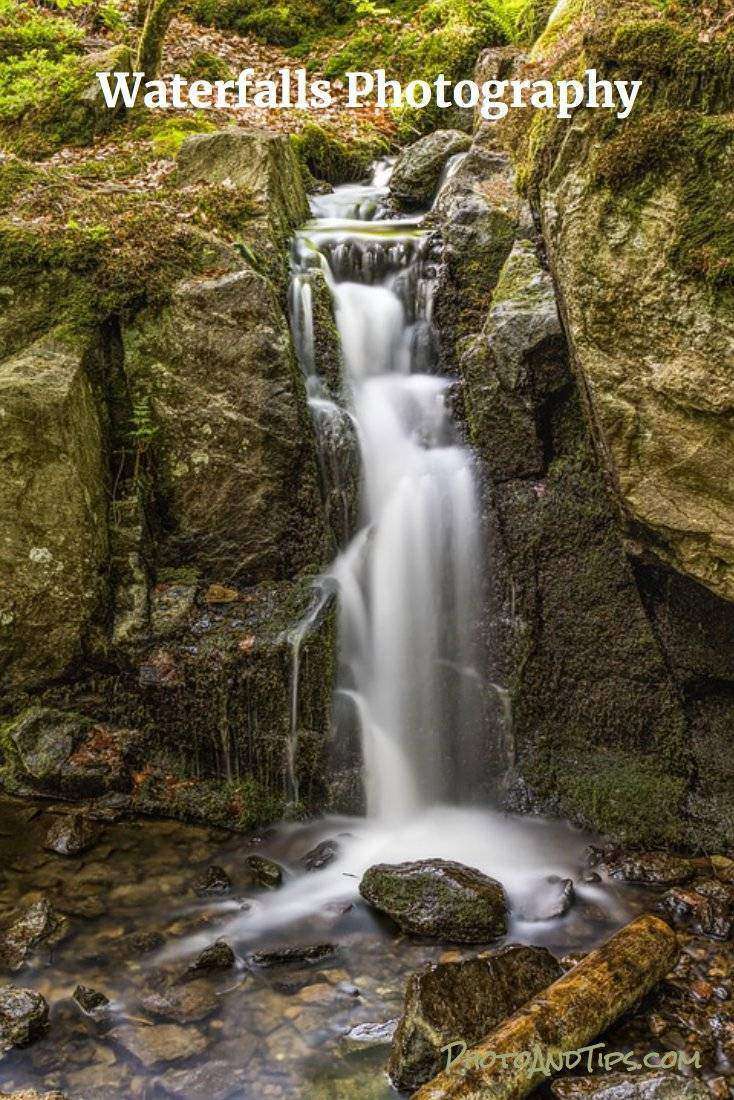 This particular photography lets us use shutter speed to the best of our vision. Whether we want smooth motion or frozen motion, we can decide that based on our composition and the idea. 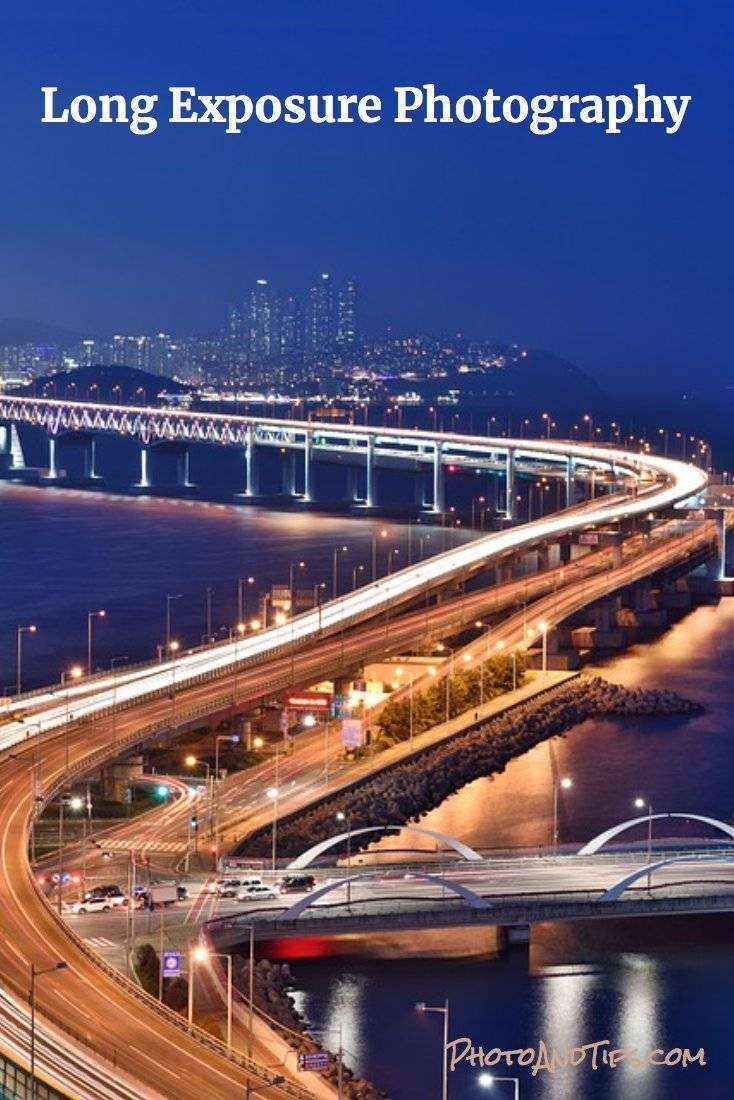 Using longer exposures, we can get smoother motion in landscapes, nightscapes, etc.

Shutter lag is the time between hitting the shutter and the time when the front curtain opens up for the image to record.

In modern-day cameras, shutter lag is higher in point-and-shoot and digital cameras, mostly due to the charging of CCD device which triggers the shutter.

It is also because exposure metering and auto-focus take some time. Prosumer level cameras have considerably reduced shutter lag, and it is minimal in high-end DSLRs.

Speedlights and studio strobes depend on sync speed. It means that shutter speed faster than the sync speed will show a certain portion of the image black. It is the rear curtain that is caught before being closed. Shutter speed usually ranges around 1/200 to 1/160 and is camera-body dependent.

In read curtain sync, the flash fires when the rear curtain starts to close. What this results in is the recording of motion before the time when flash fires. In places where there is decent ambient light, it can be used creatively to produce some breathtaking images. Images taken by some event photographers fall into this category – which simply let the imaginations fly and use technology to their advantage.

Shutter speed is a creative tool, but only when we understand the nuances of how the camera shutter works, and how the light is recorded. Once we’ve done that, we can use shutter speed to tell our stories in the way we want them.

Raghav Gautam His work can be found at raghavgautam.photography.

Is a self-taught photographer and cinematographer, whose idea of using creative tools is to showcase his vision. Modern-day technology has made this art easier and more accessible, and therefore, one needs to put in more effort to carve his or her niche in the present generation. His motivation for work comes from real life.