In this day and age, the one thing that you have to have with you is your mobile phone. It is what everyone uses for almost anything and everything, not just communication. From taking selfies to being online, there isn’t anything that we just can’t do with a phone.

Google has finally released a new phone that will rival the previous model Pixel XL. It comes with a more wide range of features and a new design. If you are looking for a phone that will satisfy all your needs then the Google Pixel 2 XL is the phone for you.

AT its prior release the display Google Pixel 2 XL screen was very cloudy, to say the least. However, after it was officially released it is safe to say that it trumped its predecessor. This is a sign that Google was up to make improvements here.

Before the resolution was not good, the calibration was not accurate, and the display cloudy. Now it comes with an almost 7-inch 18:9 P-OLED, almost 77% screen to body ratio, full DCI-P3 coverage and Corning Gorilla glass that is almost 6.

The good news is that these displays can be altered in the settings for a better experience.

The best thing about the display and its high resolution is that it has little effect on how long the battery will last. 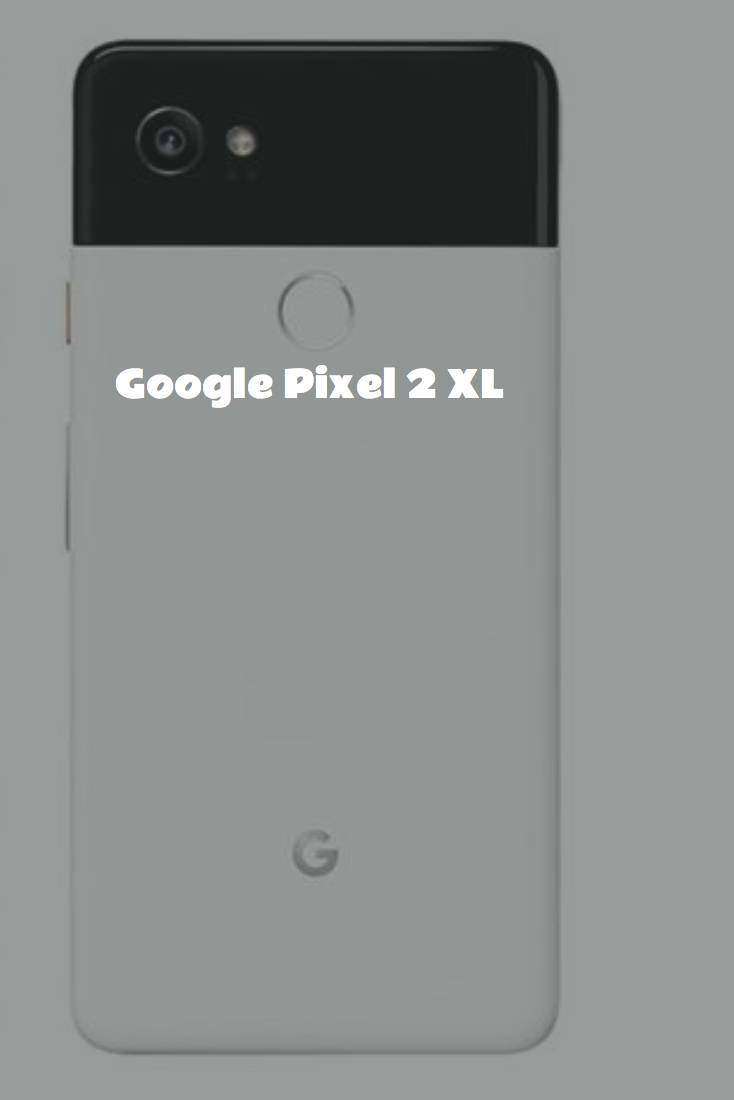 The Design of Pixel 2 XL

You can almost just derive from the name itself that the pixel 2 XL comes larger than the previous model. However, compared to the former Pixel 2, the grooves have been reduced on the Pixel 2 XL. The reason for this is the larger display that comes with the Google Pixel 2 XL. The screen to body ratio is higher than most phones in the market.

The smaller grooves allow the speakers on the Google Pixel 2 to sound very good. The speakers have a punchy bass better than their counterparts. However, the highest volume range doesn’t separate it from similar phones in the business.

The body is metal but coated with a nice finish which allows it to lose its metal feel. The coating is scratch proof and has some grip that ensures it doesn’t fall out of your hand. But in the event that it does the body is built to take any shock of it hitting the ground.

The Google Pixel 2 XL comes with a water-resistant feature and a dust-proof quality. It comes with a nice smooth design on the top back of the phone. They allow for a great signal for both Wi-Fi and Bluetooth which comes in handy when connecting to public Wi-Fi networks.

There is no easy way to say this, but the phone lacks an audio jack for headphones. Even as we are in the day and age of wireless gadgets, Google might have jumped the gun on this feature.

One of the very best features in the Google Pixel 2 XL is that you can press the sides to reject calls or access the Google Assistant. The rate at which it responds can be adjusted in the settings to your liking.

The speed at which the Pixel 2 XL responds to commands and tasks is remarkable, to say the least. With so many updates going on around it with other phones in the business, this is an added plus for the Pixel 2 XL.

This is because the phone doesn’t hang and the response is smooth and real-time.

Google assures that they will be updates available and customer care for over two years. This has come at a time when people only expect the best, and the Pixel 2 XL has delivered on those promises. The support will allow the most recent type of Android system will run on your phone.

The fingerprint scanner is fluid and allows you to instantly unlock your phone without hang-ups.

The Front and Back Cameras

Google has always stayed ahead of the game when it came to camera clarity, and this hasn’t changed with the release of the Pixel 2 XL. The rear camera has 12 megapixels, laser auto-focus with phase perception, and a dual-LED flash, 1.4 µm pixel size, 4K 30fps, 1080p 120fps, 720p 240fps.

There is a slight improvement from the Pixel 2; the larger opening in the camera for better image optimization. The Google Pixel 2 XL has the best image optimization and has no hang when taking many photos in quick succession.

This is due to the better superior software that trumps most of the others in the business.

The clarity of the photos taken is the very high quality; the lighting is great as well. This is something that most people in this generation are looking for. A way to document their experiences in the best possible manner for future use cannot be blurry but clear.

•    It comes with both water and dust resistant features.

•    It has a good anti-knock metallic build.

•    The large design makes it hard for space use.

•    It lacks an audio jack for headphones or earphones.

•    There is no place for a micro SD memory card.

Following its initial release date of October last year, in America, the United Kingdom, Canada and Australia shipping took a long time. There has been an average wait time of close to a month and a half for anyone in the United Kingdom.

In conclusion, this is best suited for people who want to experience the full range features of a modern phone.