The iPhone X boasts of dual 12-megapixel cameras on the rear side, making it the smallest iPhone yet to have two sensors. The primary camera still has an f/1.8 aperture which is the same on other 2017 iPhones.

However, the telephoto lens has received an upgrade. 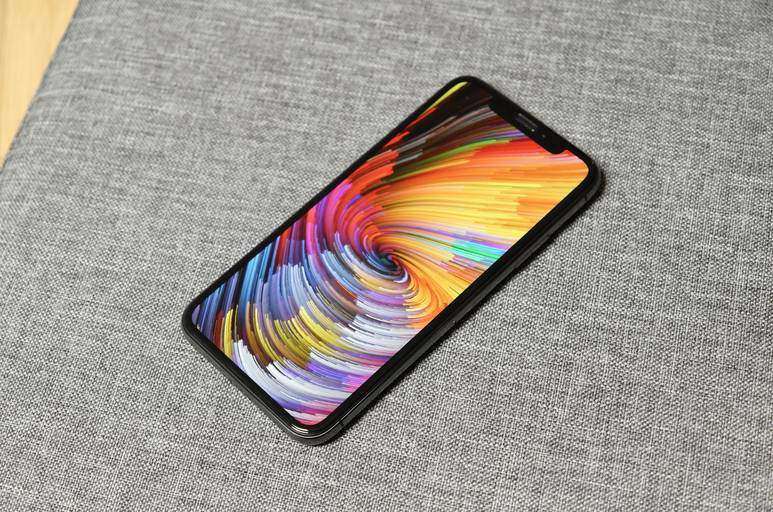 In the past, the iPhone has not quite met the standard of other phones in its league when it came to low-light photos. However, Apple has corrected this by widening the camera aperture from f/2.8 to f/2.4, making it a much better performer in poor lighting.

Apple says that its sensor has been completely rebuilt, making it faster and larger and incorporating a new Image Signal Processor (ISP) for better colours and textures.

Photos taken with the phone’s primary camera are only comparable to the Google Pixel 2 and Huawei’s best P20 PRO. 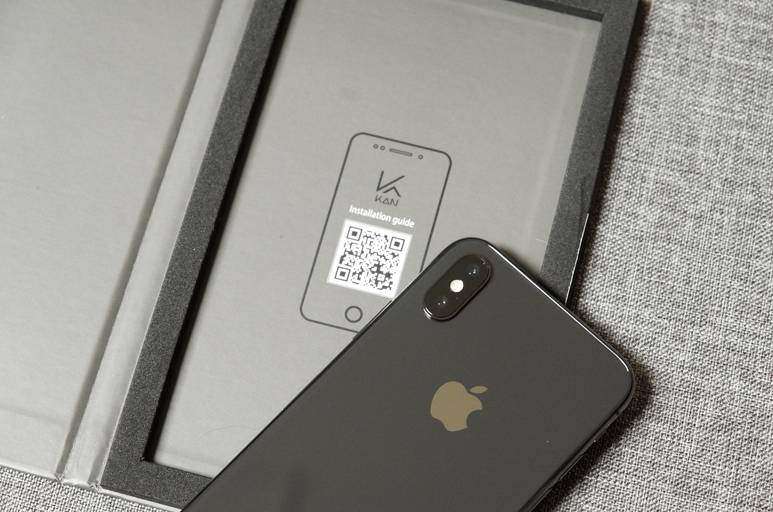 iPhone X does well in multiple situations. Even in low light, it produces crisp images with very minimal noise and does not overexpose light sources.

It also takes great portrait shots with an improved secondary camera and added OIS. All these features make the iPhone X a great phone to buy when it comes to camera specifications and abilities.

Its camera can only be rivalled by that of Samsung as it stands. 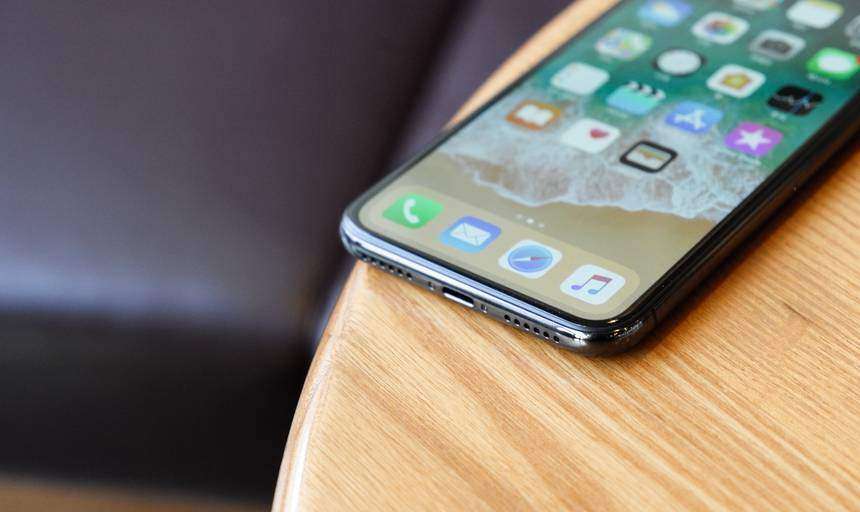 What Apple could work on with their next release is the range of lighting options which add special effects to photos. Of the ones present, ‘Contour light’ is best as it adds minor flecks of light around the cheekbone area and the eyes.

However, the two ‘Stage light’ options are just as they have been described – ‘beta’.

What these do is they cut out the figure and replace the background with a black canvas. In terms of ideas, this was excellent, but when it comes to actual execution, the feature is amateurish.

The actual cut-out often is inaccurate, and you can see a definite disconnect between where the shadows start and the colour finishes. 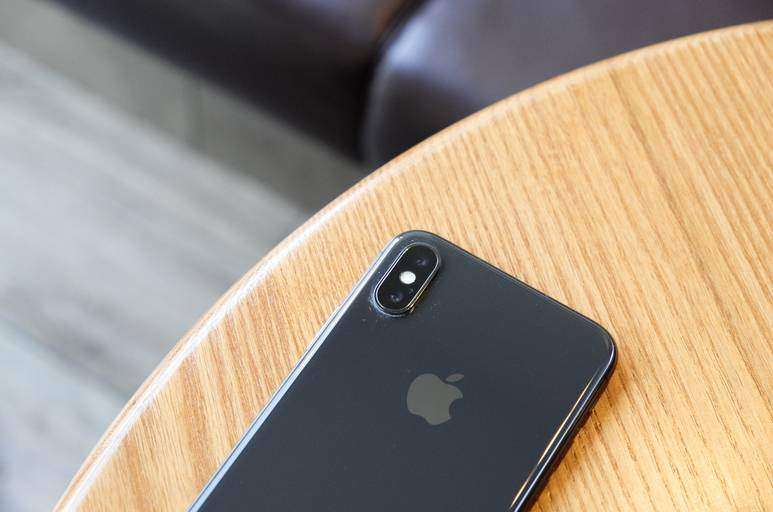 The iPhone X and iPhone 8 were the first phones were the first to offer 4K video at a ridiculously smooth 60fps. Videos can also be captured on the phone in 240fps slo-mo at 1080p.

These features can now be found on Androids phones such as the Galaxy S9 and LG G7as well now. To be able to fully utilize 4K 60, you would have to switch to Apple HVEC format.

Read more: How to do Professional Photos for eBay 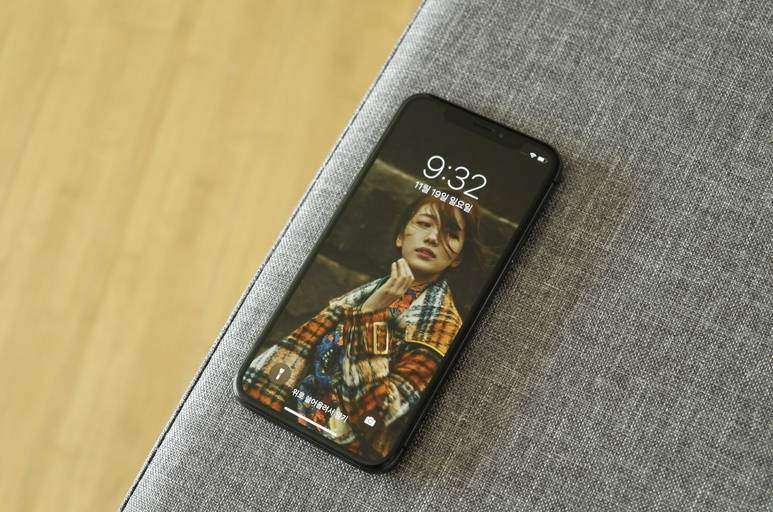