How to Load 35mm Film Into an SLR Camera

Loading film in a 35mm camera is relatively easy; after doing it a few times, you’ll find that it becomes almost automatic.

Although some steps may differ for individual cameras, the procedure here is the most common. 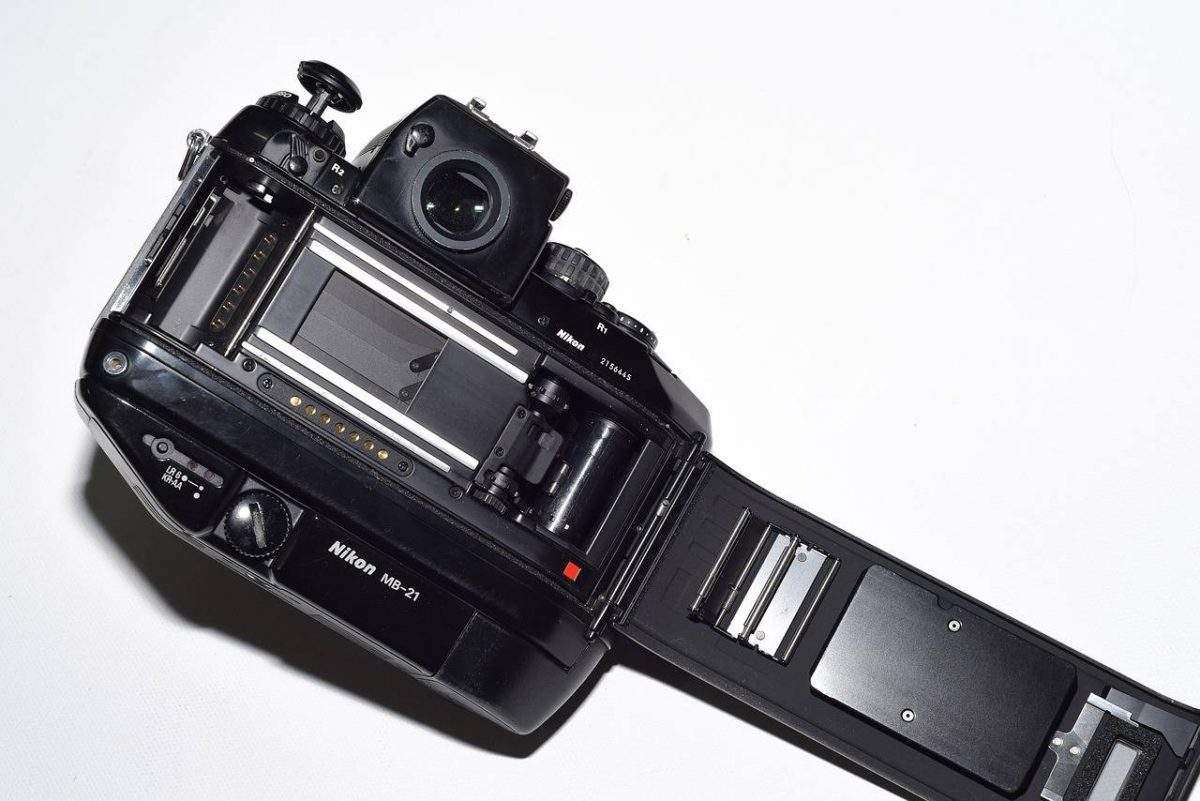 Also on the back of the camera are the battery check light, which lights up when pushed to indicate the strength of the battery that powers your exposure meter, and the film tab holder, a metal frame designed to hold one end of a film box, a handy way of remembering the kind of film you are currently using.

A film tab holder also can be purchased as a separate accessory.

The mechanism for opening the back of your camera varies from one model to another. On the photo above, the back springs open when you pull up the rewind knob.

On others, a small release tab on the lower-left corner of the camera back unlocks it.

On the bottom of nearly all modern 35mm cameras is a battery compartment for the battery used to power the exposure meter. The lid covering it can usually be unscrewed with a coin.

You should replace the battery at least once a year, leaving it in any longer may cause corrosion.

All cameras also have a tripod socket, which is used not only for mounting the camera on a tripod, but also for attaching a motor drive or an automatic winder.

The camera bottom may also have electrical contacts for attaching either of these units and another screw-out lid covering the opening where they connect with the camera’s film drive.

By- Alexander Czisny. Learn about Black and White film, what ASA/ISO is, and how to load 35mm film into an SLR camera

Proper Care of Your Camera 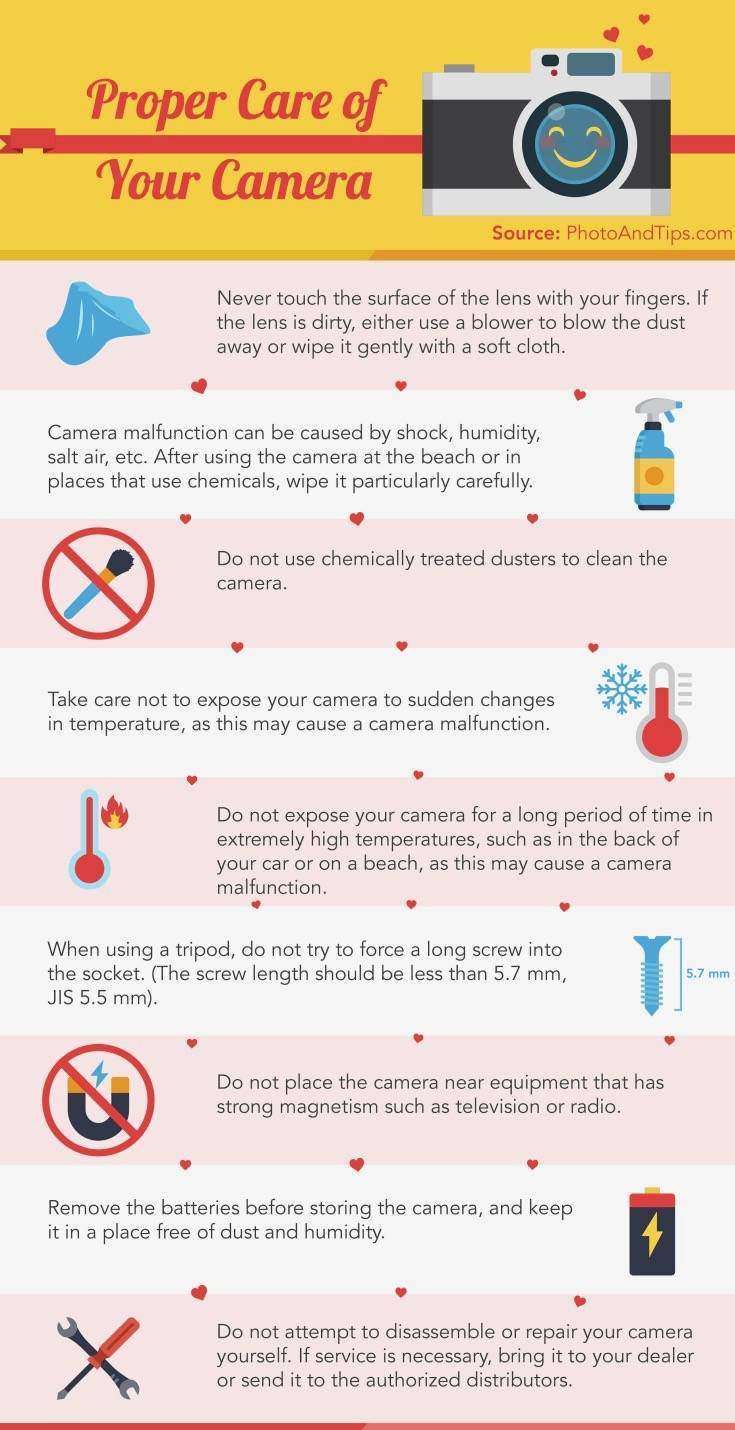