Everything You Need to Know About Lenses

The lens is by far the most important element in a camera. Its function is to collect and bend light rays onto the sensor (film) so that you will get a sharp, correctly coloured image of whatever you photograph. 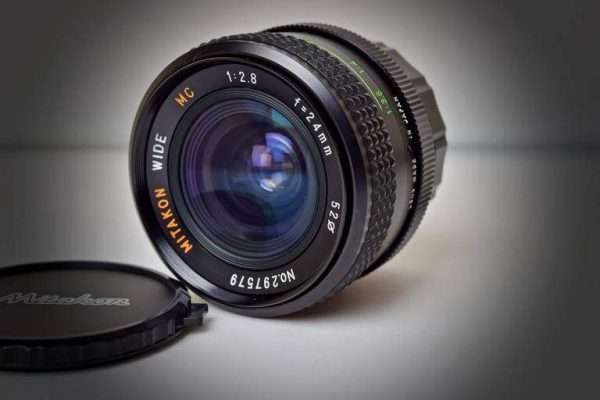 Read more: 3 Reasons To Use Vintage Lenses On Modern Cameras

If you’ve ever looked through an ordinary magnifying glass, you’ve probably noticed that colours viewed through the lens tend to separate, giving the magnified objects rainbow-like edges.

The same thing happens in a camera lens. By bending and redirecting the light, the many glass elements in the lens, which are precisely assembled at specified distances and orientations, correct both the distortions in shape and the aberrations in colours.

In addition, the metal tube that holds the collection of glass elements is itself a complexly engineered product, with controls that allow you to adjust the amount of light passing through the lens and to focus. 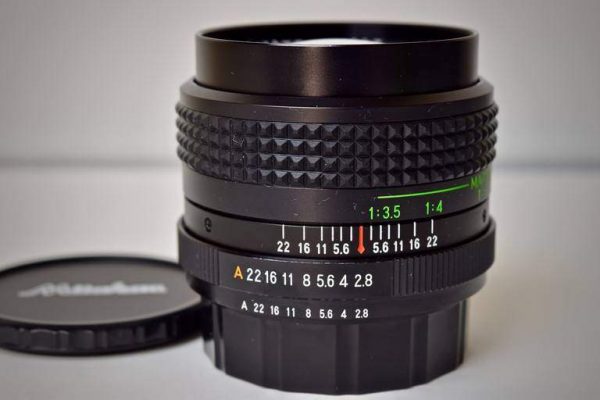 Read more: How to Get Perfect Bird Pictures

The control that enables you to adjust the amount of light reaching the film(sensor)is the aperture ring. Its location varies from camera to camera.

Whatever its position, the aperture ring controls an adjustable diaphragm – a series of overlapping metal blades that together operate much like the iris of the eye.

The size of the opening created as the blades open and close determines the amount of light passing through.

The diaphragm can be opened to let in all the light the lens collects or it can be closed down to let only a tiny dot of light through. And, of course, it can be adjusted for any amount of light in between.

F – numbers are arrived at by a formula based on the ratio of the size of the opening to the lens’s focal length. The lens on most compact rangefinder has a focal length between 35mm and 45mm.

Both the focal length and the maximum aperture of a lens are engraved on the ring around the front of the lens.

Do you know What is Shutter Speed in Photography? 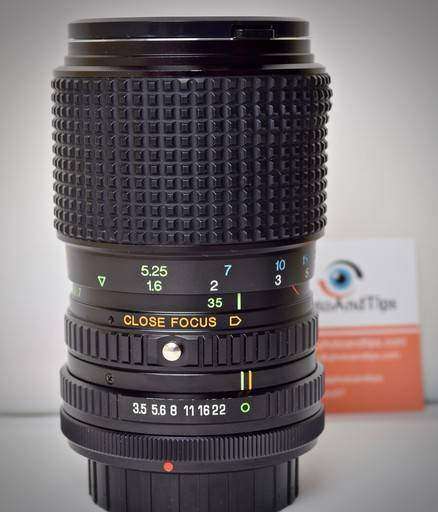 The other control on the lens is the focusing ring, which moves the glass elements in the lens closer together or farther apart to sharpen the image of your subject.

The numbers inscribed on the focusing ring make up a simple scale that indicates the subject to camera distance in both feet and meters when you have focused the lens sharply.

Most normal lenses can focus from as close as two or three feet to as far away as the eye can see, which is called infinity.